Get tough by showing up day after day. 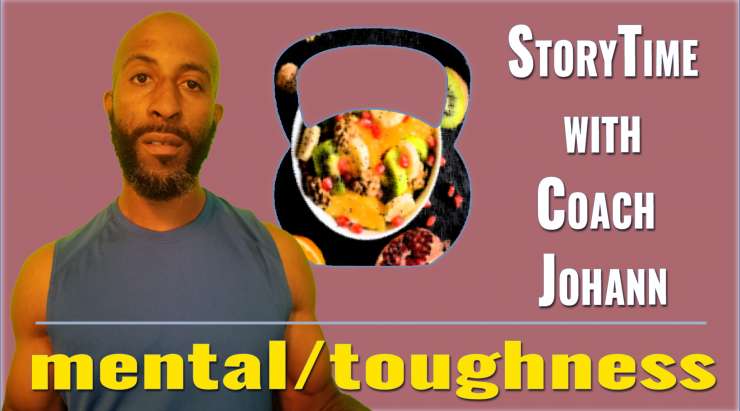 Showing up day after day is the domain of the truly tough.

Over the years, I’ve met these indellible women and men. They’re mostly fighters, lots of times are athletes, mothers and **schoolteachers.**

Unifying this otherwise desultory membership is this – these are the folks who show up day after day. They might get their asses kicked along the way but they get IT. Toughness is learning more about the SELF!

Angelica left nothing to rumor when we met in 2007. She LOOKED quirky enough – a wry smile, hands behind her back like Jorge Masvidal, and her omnipresent bandana draped over her dome.

But, I didn’t know I’d get to train the trained masseuse.

Before long, I learned so much about Angelica.

She had trouble staying in and graduating school.

And, she donated 2 grand to charitable education and mental health causes year after year.

I doubted she simply came out of pocket for her 2 racks – it was not as easy, perhaps for her as others to do it. And then, for her to give it to charity struk me as super hi-level.

Dispite never being a straight chance at “benfit of the doubt” becuase she was bipolar, moody and whatever society deemed her, she shifted her behaviors.

That shift made it mandatory for her TO SHOW UP.

She ran her marathons after we trained, never missing a beat.

In fact, she smashed her goals in tough fashion.