From no hope & no kids, to fatherhood and family, real Quick 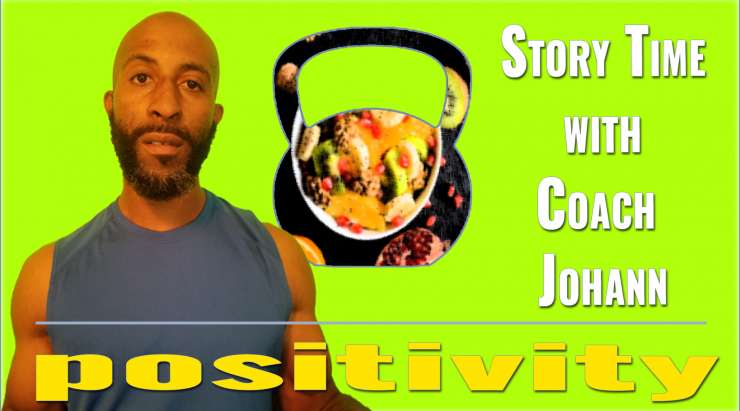 Being positive is work – no one will admit this.

Positive people know it deep down. Positivity has to come from somewhere. Such ideals never appear from thin air.

Because positivity is contagious.

Once a group of people and their support network are affected, ideas change. Negative actions seem themselves like too much work.

Anger and animus become useless and stupid. Fear, a waste. The whole thing flips around.

Thanks to Deshaun, I learn this was case and the positivity is REAL.

Most of my adult life, I was a hater OR a lover. My outlook was tragically binary – either my sense were pleased by experiences or I refused to experience first-hand the spell of change.

That’s just the way I used to move.

Deshaun, a future father worked out in the same gym I worked in, also a pack-a-day smoker, suffering his own dis-pleasures.

He had many tragedies to hang his head about: a struggling fertility sitch which his wife, a tedious high paying job, health concerns enough for 4 people – two of whom had passed all too early.

Deshaun though, would never quit.

His greetings where always upbeat. They registered as hopeful to me. I guess I needed hope. Deshaun had little to envy form the outside looking in at him, but he seemed always to challenge that outlook.

I watched him overhead press 200 plus pounds and lose like 7% or more body fat. I saw his change his eating despite his IBS crippling him at times.

He eventually became a father!

And to this day, I think of how he shifted – he and his wife struggled to get pregnant behind omnipresent grief and overt despair, shitty eating and poor sleep.

What stood out was Deshaun’s attitude which never wavered even when he seemed pissed.

Out the other side, Deshaun became a family man.

Never let anyone decide you can’t be happy. But, if you are like the older me, take after folks like Deshaun. Counter negative bullshit.

Counter with positive mindsets and family.